Night of the Triffids by Simon Clarl

A follow up to classic John Wynham novel Day of the Triffids which was left very much open ended. Nothing at all like the original novel which was slow going and thoughtful. It was written in 1951 after all.
Simon Clark's novel is much more of an action novel. There are lots of surprises, a good degree of violence and plot twists galore. I liked it. I was taken by surprise on several occasions by the direction the narrative took.
The action does detract from the depth of the novel at times and it felt a little too fast at times. I wanted to take a breath and explore this altered world in a little more depth at times.
However, Clark didn't do a bad job overall and I can honestly say it was a fun and entertaining read. 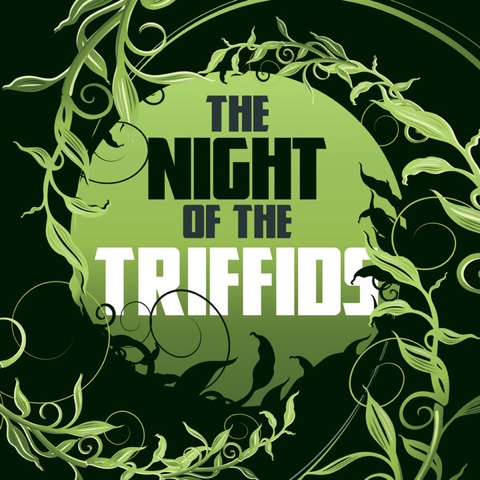 The Rapist by Les Edgerton 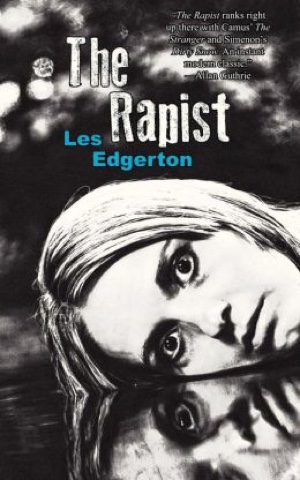 A surprising book from start to finish! It starts with an act of supreme violation and we're in the mind of the perpetrator and it's a nasty place. It's clear that the lead character, Truman Pinter, is a psychopath. He's disconnected from the rest of society by his total lack of emotion or feelings of empathy towards his fellow man. We follow his thought processes as he awaits his fate in prison on death row. This is a visceral, fascinating, imaginative glimpse into the mind of someone clearly outside "the norm", whatever that is!
It's a book in three chapters that feel more like acts in a play. A short read that has all the emotional power of a much longer epic. Fantastically written Edgerton has done himself proud by not shying away from a difficult, upsetting subject. If the book shocks the ending will deliver a knockout blow. Destined to become a cult classic.
Posted by Groovydaz40 at 15:02 No comments:

To use the oldest of clichés they say the pen is mightier than the sword. In the case of April Skies this holds true. Such is the power of Ian's writing I found myself deeply affected by main character, John’s, thought train. The novel picks up after the tragic events that concluded the first novel, Abide with Me.

The first 50% of the novel was for me a dark and quite depressing read, almost a stream of consciousness as we follow John's day-to-day struggles and believe me it is a struggle for him. It's been a VERY long time since I've read a book with such emotional depth that grabs you by the heartstrings in the way that April Skies did. The closest comparison I can make is with Cormac McCarthy's The Road. Yes, this book is that good. I was inside John's head and feeling his pain. Alienation, guilt, fear, helplessness and loneliness are eating away at John.

I may be painting an overly bleak picture here and that would be doing April Skies a disservice. The characters make many funny observations and there were laugh out loud moments of observational and dialogue related humour. I’ve talked about the darkness of the book but there is also the exploration of the joy and sense of community we feel about football. Music too is described with particular fondness by John and listening to a favourite album and how it makes us feel is one of my own great joys in life.

There’s more than emotional content to the book. There’s a well rounded plot and the book draws to a close you don’t know which way things will go and this reviewer certainly won’t spoil things for you. April Skies will be probably the best book you read this year.


April Skies by The Jesus And Mary Chain:
https://www.youtube.com/watch?v=OPPP3BXurHk

For All is Vanity by Robert Cowan 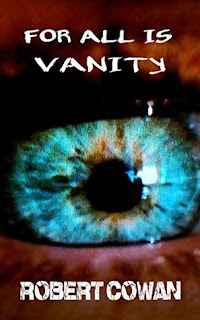 We’re all living day-to-day, taking everything for granted. Then one day, usually on some dull Tuesday afternoon, comes the news that changes your hum drum life forever. It’s the diagnosis of cancer or the unexpected death of a relative, a sibling, a lover.
It’s walking along with a head full of the daily minutiae and suddenly you fall and it’s a broken ankle and weeks of struggle.

A series of terrible events changes Jack Laurence’s life forever and he must learn how to cope with them and find the light on the other side, but will he? He descends into the darkness of addiction, madness and hatred. Seeking revenge upon those that do wrong in the world.

Robert Cowan has excelled himself here. This book has a raw, visceral emotional brilliance that captivated me throughout. As expected with Robert’s sometimes playful style it’s not lacking humour but it’s as dark as a pint of Guinness. The story is told in two styles and that’s all I’m prepared to reveal here but this gives more power when things start to go wrong for Jack. Stunning, powerful, brilliant. Five blood drenched stars.

Ersatz World is a deliciously weird novella. I expected nothing less from Richard Godwin whose writing is always different and always compelling. Ersatz World was no exception.
Samuel is a publisher who believes that e-books are eroding literature. His wife's odd behaviour is a worry and his best selling author has gone missing. Sam's paranoia quickly descends into what feels like madness and the lines of reality start to blur.
What follows the first few chapters is something truly different and I found myself ever more bewildered and yet gripped at the same time. Godwin has a real talent for sucking you into a story and I found myself finishing this fantastic novella the same day I started it.
If you read closely enough I believe Godwin is trying to teach the reader a lesson about our gadget reliant society but do you have courage to listen? Top marks for a great read. 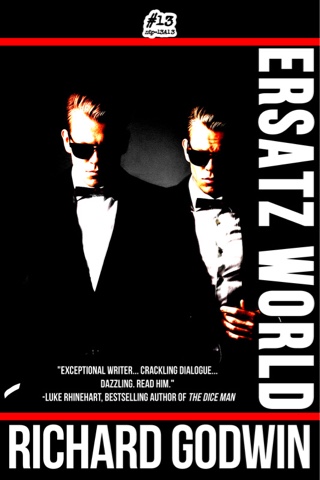 On the Seventh Day by Mark Wilson 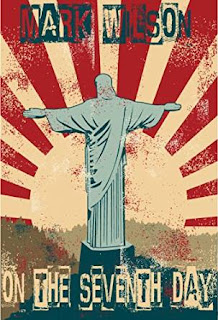 I've always enjoyed fiction that portrays supernatural or divine entities as if they were people. I'm thinking Pratchett & Gaiman's Good Omens, soMe of Tom Holt's fiction and films like Dogma. So I was looking forward to Mark Wilson's novel.

It differs from the aforementioned works in that it is more sweary, adult and perhaps more cynical.  However, this gives it a more cutting edge for me. Wilson tells his tale from a number of perspectives including that of Jesus and Moses who have returned to Earth in order to try and save the human race. The cynical response they get from people is the source of much of the humour in the novel and feels as close to reality as it's probably possible to get in this kind of novel.

If you're easily offended by swearing and sexual references then this probably isn't the book for you. However, if you can look past that then you'll enjoy this book. In his own way Wilson tackles a number of deep philosophical ideas, albeit with his tongue firmly within his cheek. Interesting, funny and thoughtful. Read it.

When the Music's Over by Aidan Thorn 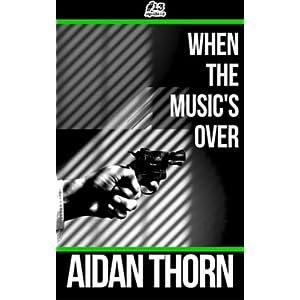 I've been a fan of Aidan Thorn's writing ever since I saw a story of his in an anthology from Byker Books. I've been following his work since then. What I like about When the Music's Over is that it is unashamedly British. I've seen so many English author's trying to replicate the high quality U.S. noir fiction they've obviously read and love. The author knows his roots and it comes across better because of it.

Another thing I like about this novella is that we get to see a large part of it from the perspective of the hit man that has been hired to take out our hero. The killer is a well-drawn character who acts tough and talks tough but has some very human failings. He's confronted with his own mortality in the form of an illness and he finds that this is changing his perspective on things and hampering his ability to do his job. Given his failing health will he be able to close the hit and take his pay out? This is question I asked myself a lot as I read this story.

The story flow smoothly and the imagery the author created was effective and compelling. A thoroughly enjoyable and entertaining short read that was told from a refreshing perspective.